Viridium Group (“Viridium” or “Group”), a leading specialist for the efficient management of closed-book life insurance portfolios in Germany, has signed an agreement with Zurich Group Germany (“Zurich”) to acquire a substantial portfolio of traditional life insurance policies. Viridium will take over around 720,000 policies from Zurich Deutscher Herold Lebensversicherung AG (“Zurich Deutscher Herold”) with approximately 21 billion euros in assets under management1. The portfolio is primarily comprised of traditional guaranteed products. Through this acquisition, Viridium’s portfolio will increase to about 4.5 million policies and its assets under management to a total of approximately 92 billion euros1 2 (all figures pro-forma as per 31.12.2021). With this fifth transaction within eight years, Viridium will further expand its market position as a consolidator of closed-book life insurance portfolios in Germany.

The transaction ensures seamless continuity for policyholders and distribution partners; neither need to take any action. Viridium will continue to fulfil all contractual obligations over the entire term of the policies. Viridium will seamlessly continue Zurich's service standards. In addition, policyholders will benefit from the proven advantages of the Viridium model, in particular stable returns, attractive policyholder participation, long-term protection against cost risks and the sustainably improved operating stability of the company. The distribution partner claims will also be fully protected.

Dr. Tilo Dresig, CEO of Viridium, says: “We’re looking forward to handling the long-term policy management for the respective Zurich Deutscher Herold policyholders. Viridium has demonstrated that policyholders will benefit from our exclusive focus on fulfilling their policies in the long term and that they will participate from the financial and operational advantages of our business model. The policyholders of Zurich Deutscher Herold will now also be able to profit from these advantages. This is the fifth acquisition of a closed-book life insurance portfolio and is the next logical step in our successful development that began in 2014. It reinforces Viridium’s well-established profile as a reliable partner for the life insurance industry, with its specialised portfolio management model based on long-term customer benefits.”

Since its previous acquisition, with the purchase of the portfolio of Proxalto (formerly Generali Lebensversicherung AG) in 2019, Viridium Group has demonstrated that its business model provides clear advantages for policyholders. The three-year average Proxalto policyholder participation increased after the change in ownership by 71%. Over the same period, lapse ratios decreased significantly from 3.1% to 2.6%.

Zurich Group Germany will transfer the portfolio and the associated balance sheet to a new company prior to closing of the transaction. Viridium will then acquire this new company and integrate it into the Group under a new brand. There will be significant investments into the acquired company’s IT systems, with the costs borne entirely by Viridium. Viridium and Zurich Group Germany have signed extensive service agreements for the three-year transition period during which the portfolio will be gradually migrated to the Viridium platform.

The transaction is subject to regulatory review by the German Financial Supervisory Authority (BaFin) and other customary closing conditions.

Back to press releases

Simply send us an email with your contact data or give us a call. For general inqueries please find more details on this page. 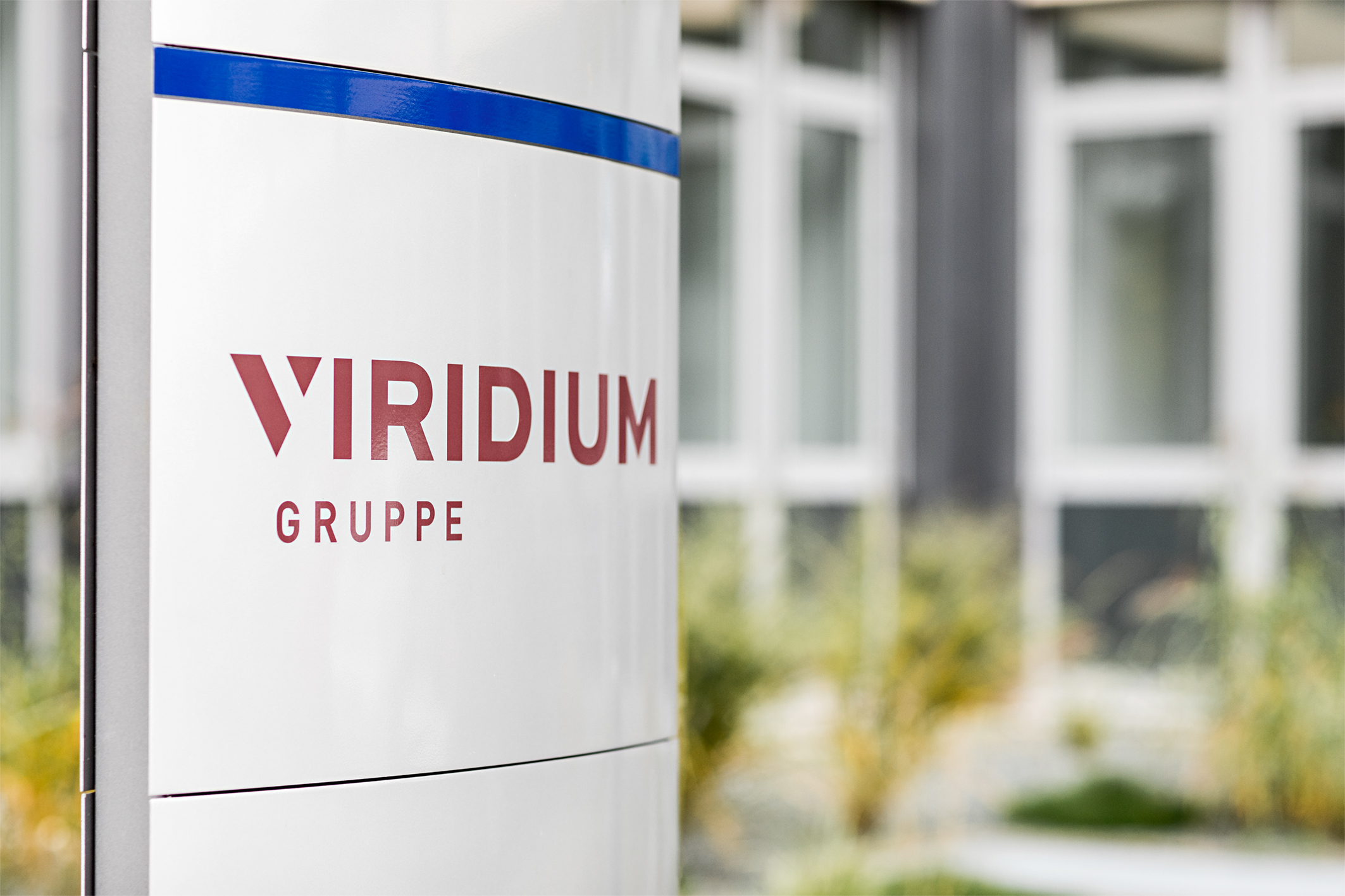